Bob Dylan recently announced the dates of his 2018 North American tour. The tour will consist of 25 concerts focussing on the southern half of the country. The artist’s fall journey will kick off on the 9th of October in Midland, Texas and concludes on the 11th of November at its northernmost stop, Richmond, Kentucky. Ticket information is available on Dylan’s website. Dylan’s Never Ending Tour is currently circling Australia and Southeast Asia after hitting Europe this spring.

The American singer-songwriter, musician, composer and actor’s distinctive voice has been compared to something being “soaked into a vat of bourbon and left hanging in the smokehouse before taken outside and getting ran over by a car”. The artist has built up a unique musical persona with his incorporation of various genres with his trademark growl. He began his musical career on the folk music scene in San Diego being inspired by Bob Dylan and the Beat Generation.

Here is Waits on the Fernwood Tonight Show singing, The Piano has been Drinking.

Rick Rubin is one of the most influential musical figures of our time and whether you know it or not, you have listened, bought and enjoyed a record crafted by this renowned producer. Zane Lowe took the rare opportunity to hear the super-producer speak. Rubin has worked with everyone from Slipknot to Shakira, Run DMC to the Dixie Chicks and opened up to Lowe on how he managed to stay focused while helming his way through pop star egos. The gentle, barefoot producer confirmed that he managed through maintaining a genuine love for music and talked about the significance of creating an environment for musicians that serves as a recording studio and a metaphorical therapist couch.”The goal is to create a setting where the artist can be completely vulnerable,” he says. Lowe was also given the opportunity to explore the interior of Shangri La studios and the renovated Bob Dylan tour bus that also serves as a recording space. 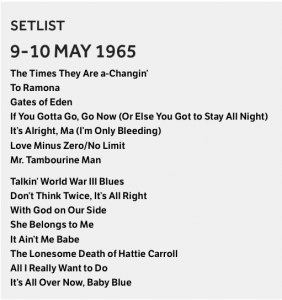 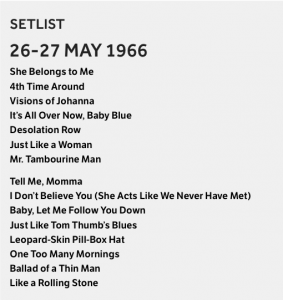 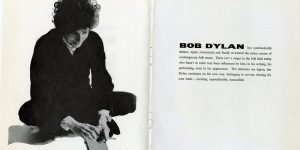 Myriad Muzik is a music community here to bring all genres and eras of music together. Quality art has no division or expiration date and we work constantly to connect fans and creators together who … END_OF_DOCUMENT_TOKEN_TO_BE_REPLACED